Invisalign Results: Are Your Teeth Crooked After Invisalign? I can’t believe it’s been so long since I’ve been on Invisalign -almost two years! Would you guess that many people google “teeth still crooked after Invisalign?” It typically takes more than the initial number of trays they tell you it will take to straighten your teeth. Many people do not see the Invisalign results they wanted within the timeframe they expected.

*Thanks for using my affiliate links in this post and supporting Ounce of Salt at no cost to you!

NOTE: Through my Invisalign journey I found the only whitening toothpaste that actually works without harsh chemicals! Order some and then come back to read the rest of this post! I had to get two more rounds of Invisalign tray sets (16 trays for the second round and 3 trays for third round) for my teeth to completely straighten. Don’t worry; they don’t charge for the extra sets. And guess what? I now don’t mind it’s taken so long because I found a system where I barely notice them!

I explained in my post, Invisalign Experiences; What They Don’t Tell You that after my treatment of going through wearing 20 trays, my orthodontist told me I needed new molds to send to Invisalign to assess how many more trays I need. In other words, my teeth were still crooked after Invisalign Round 1 (20 weeks). I didn’t know there would be Round 2, then Round 3 to get the Invisalign results I expected.

After waiting for six weeks, I received notice I needed 16 more trays! Hmmm, I wasn’t happy about that because I hated wearing the trays all day long. But as it turns out, it is common for teeth to remain crooked after the normal Invisalign treatment program. Re-treatment occurs in half the patients to get the Invisalign results desired. So I accepted it and got the cement balls reapplied on my teeth to start another treatment cycle of 16 trays. 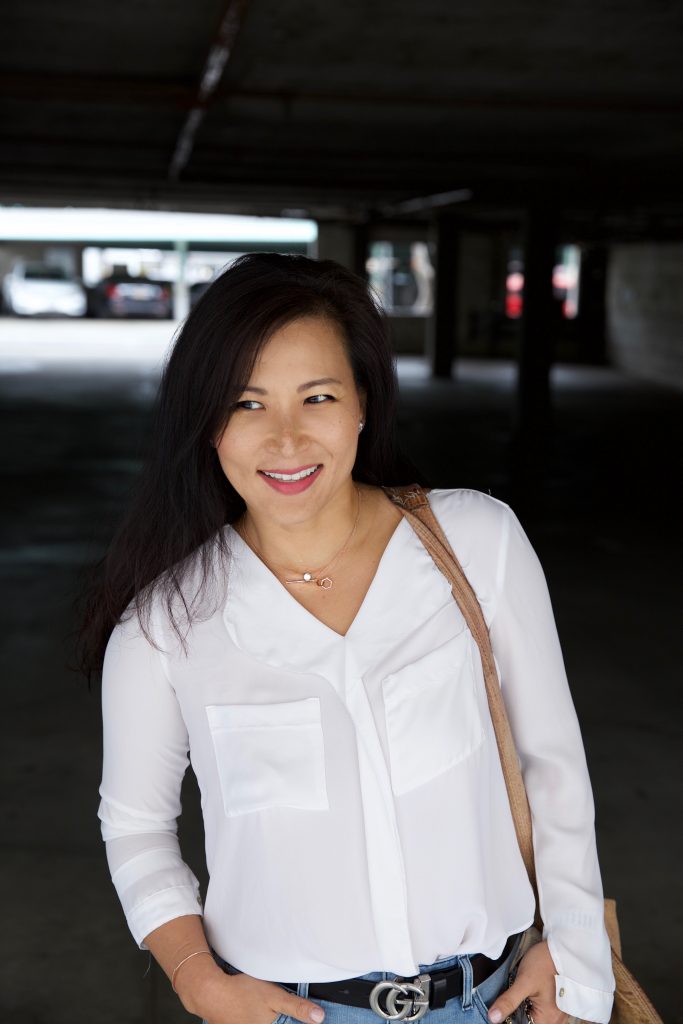 After this phase, I returned to the dentist who told me my teeth were 90% straight and gave me the option of leaving them or sending a mold to Invisalign one more time for them to assess. I took the option to send the molds.

After another six weeks, they sent three more trays which I wore for 4-5 weeks each.  The increased time with the last set of trays was due to my busy schedule making it difficult to get to the dentist. Also, because I’ve become so used to the trays at night, I don’t mind wearing them. At this point, the only annoying thing was the composite balls still on my teeth to keep the trays in place.

And now here I am, on my last tray. I think my teeth are 95% straight now! I think if I want to be a stickler, I could use one or 2 more trays for my front middle teeth. So, I may get yet another set of trays to get my Invisalign results to 100% straightness.

Once Your Invisalign Treatment is Finished

Once you and your dentist agree that your Invisalign treatment is done, you’ll get a retainer to wear in the evenings every night. This is something that you will do forever to keep your teeth from shifting.

After paying $6k for Invisalign, I picked the free option. Unless it stops doing its job of preventing my teeth from moving, I am ok with an ugly, discolored retainer!

My Conclusions on Invisalign Results

So unless your teeth bother you to the point of trying to hide your smile, or after reading all three of my related posts, you’re just as excited about Invisalign, I’d say think twice before making the investment. People who are googling “teeth still crooked after Invisalign,” are probably feeling frustrated and uninformed.

It’s likely that no one but you notices your teeth’s imperfections! But I guess it’s easy for me to say, now that my teeth are straight! I hope you found this post helpful!

I’d love to touch base with you with new posts – get on our email list!